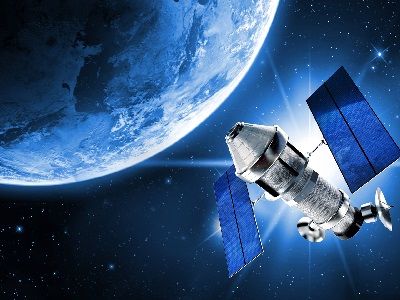 Russia and China to Test Technologies of Satellite Navigation Systems

OREANDA-NEWS Prime Minister Dmitry Medvedev ordered the start of testing the monitoring of transport between Russia and China. GLONASS and Beidou satellite navigation systems are used during the test.

Testing will last until May, 31 on freight and passenger road routes that follow through the checkpoints Kraskino-Hunchun and Poltava-Dunnin. It is organized on the basis of the infrastructure of the company "RT-invest Transport Systems", the operator of the system "Platon". The use of onboard navigation systems for test participants will take place on a voluntary and free of charge basis.

On the Russian side, 80 devices are used in the event: 60 on trucks and 20 on passenger buses.

It is noted that Moscow and Beijing have agreed to create a pilot zone of the navigation and information support system of transportation. In order to work out the mechanisms for monitoring traffic, the government has signed a corresponding order.

The tests will be conducted using the Platon system infrastructure, and the use of onboard navigation devices will be voluntary and free of charge for the participants.

The document also contains provisions on the protection of intellectual property, determines the procedure of customs regulation, as well as export control in respect of goods and technologies that are included in the lists and lists of export control.

In June last year, when Russia and China signed an intergovernmental agreement on international transport, it spelled out the obligation to equip carriers with satellite control systems. It is predicted that the document will serve the growth of road transport between the States due to the possibility to deliver the goods "door to door". Now the procedure is allowed only on the prescribed routes in the border areas.