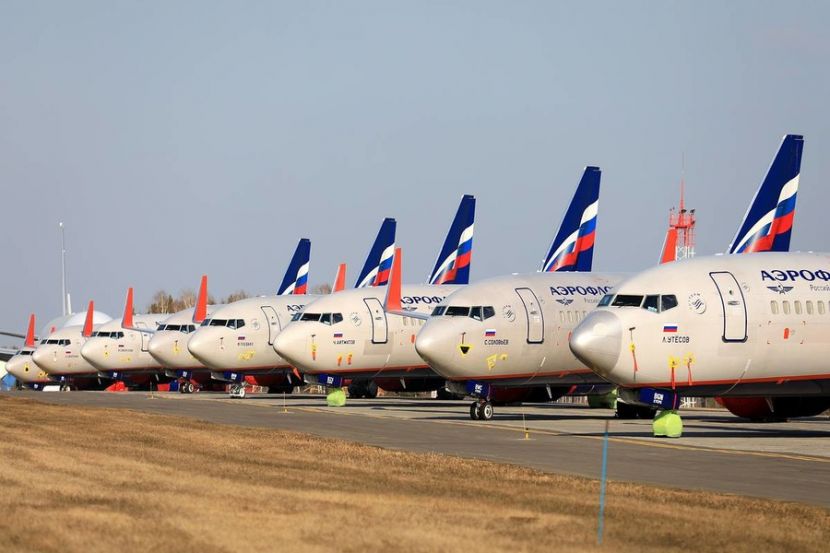 TransportAirports, air-traffic controlAir transportSurvey research
OREANDA-NEWS. Over the three weeks of May, Russian residents increased spending on air and rail tickets by 1.5 times compared to the same period in April. This is stated in the press service of VTB Bank.

"The demand of Russians for the purchase of air tickets in May grew by 46%, for railroads - by 42%. The residents of the Moscow region are most active, whose transactions are several times higher than the rest of Russia", VTB said, referring to the bank's acquiring business.

In the metropolitan area, demand grew by 40%. The average check for a ticket is up to 1600 rubles, according to VTB.
Source: OREANDA-NEWS
Другие новости: