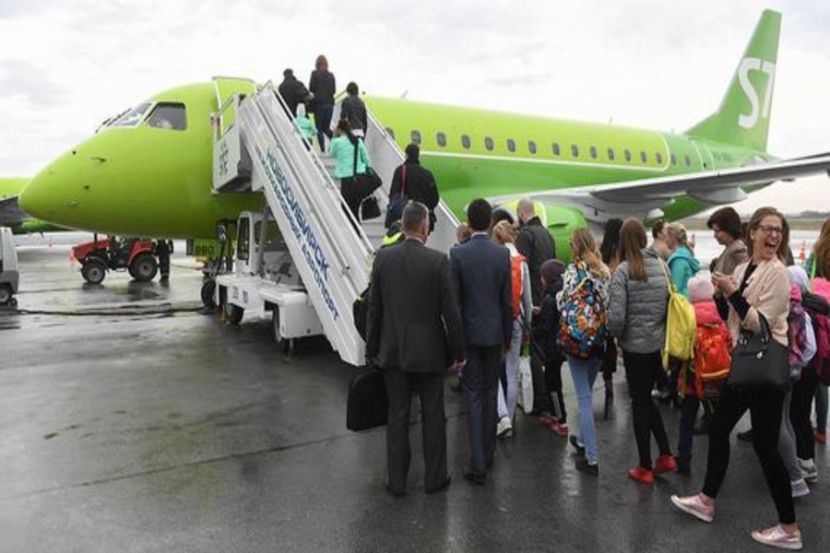 TransportMinistries and departmentsAir transportState services to society
OREANDA-NEWS. In May, S7 Airlines carried 281 thousand passengers and for the second month in a row became the largest air carrier in Russia, follows from the operational data of the Federal Air Transport Agency.