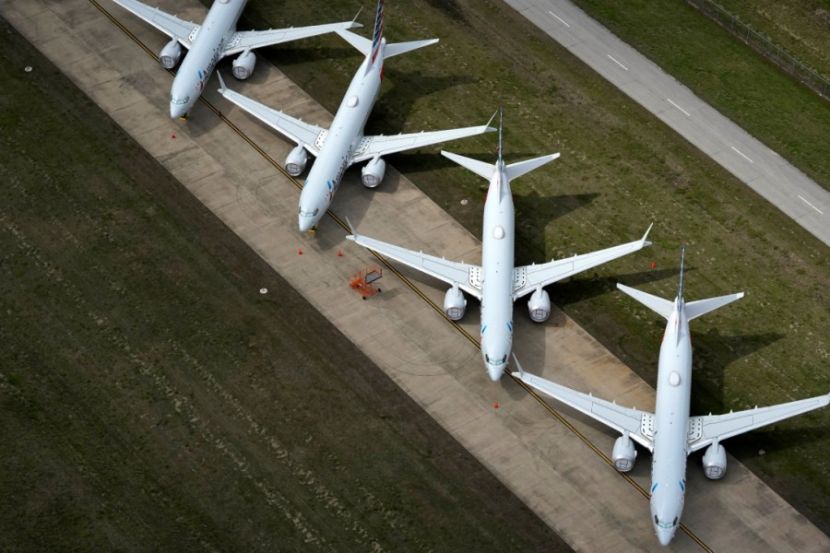 OREANDA-NEWS. Airlines will be able to start using passenger aircraft Boeing 737 MAX not earlier than February 2021. This was reported by The Wall Street Journal, citing government sources and industry representatives.

According to the sources of the edition, the delay was caused by the fact that the US Federal Aviation Administration decided to seek the opinion of interested parties on the certification of the aircraft software. Because of this, passenger traffic on 737 MAX will not begin until October or November of this year.

In addition, the process of obtaining permits in other countries will take several weeks; verification work on the maintenance of liners and training of pilots may also be extended. As a result, the return of the aircraft to passenger traffic could be delayed until February 2021.

Boeing 737 MAX was banned to fly after two plane crashes. One occurred in October 2018 in Indonesia, 189 people died. In March 2019, a similar liner crashed in Ethiopia, 157 people died.