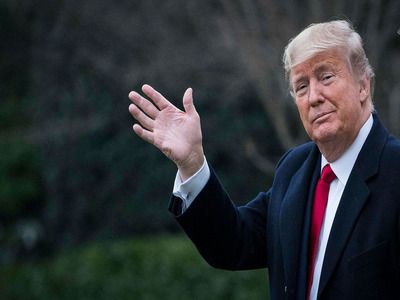 TransportAir transportAirports, air-traffic controlState management
OREANDA-NEWS. The US administration is considering the possibility of canceling some domestic flights to parts of the country that are not affected by the virus due to the spread of coronavirus infection COVID-19. This was announced at a briefing by US President Donald Trump, the media reports.

According to him, we are talking about air communication with those areas of the country where large foci of the disease are recorded. On March 13, US President Donald Trump introduced an emergency regime in the country to combat the spread of coronavirus from China. Then he closed the borders for foreign citizens entering Europe. The exception was Great Britain, but subsequently the entry of subjects of the United Kingdom and Ireland into the United States was also banned.

In addition, in the United States it was recommended to cancel or reschedule all mass events with the participation of 50 people or more, residents of the country are urged to remain in self-isolation.
Source: OREANDA-NEWS
Материалы по теме: