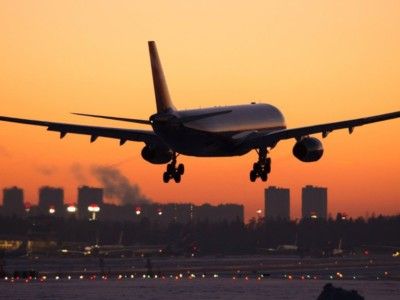 OREANDA-NEWS. The transport prosecutor’s office will evaluate the actions of Sheremetyevo airport officials responsible for flight safety after a clash of wings between two aircraft.  This was reported by the representative of the Moscow Interregional Transport Prosecutor's Office (MMTP) Ekaterina Korotkova.

The plane of the Russian airline stood at the launch point and was preparing to take off on the Sheremetyevo-Beijing route when the Royal Flight carrier crashed into it, which was towed by the Sheremetyevo airfield tractor.

Passengers will be sent to the capital of China by another plane, the agency's interlocutor added. The inspection was entrusted to the Moscow prosecutor's office for supervision of the implementation of laws on air and water transport.