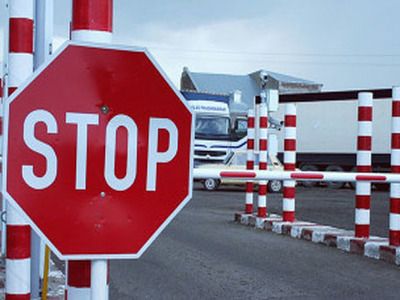 TransportTerritorial administrationInternational activitiesOther transport activities
OREANDA-NEWS. The UK government is developing an independent customs tariff system based on the principles of the most favored nation treatment regime that will enter into force on January 1, 2021. This was announced on Thursday by the press service of the Ministry of Foreign Trade of the United Kingdom.

With the new plan, London expects to achieve fair competition conditions for British enterprises, stimulate the flow of investments into the country and the creation of new jobs. The British government has promised to take into account the views of representatives of the public and business circles, who until March 5 will be able to participate in consultations on the future trade policy of the country.

On January 31, Britain left the EU, ending its membership in the community, which lasted 47 years. After that, the transition period began, which will last until December 31, 2020. For 11 months, the kingdom and the 27 remaining EU countries will continue to exist as if there was no Brexit. During this time, the parties intend to agree on all conditions of cooperation in the future, primarily to conclude a free trade agreement.
Source: OREANDA-NEWS
Материалы по теме: