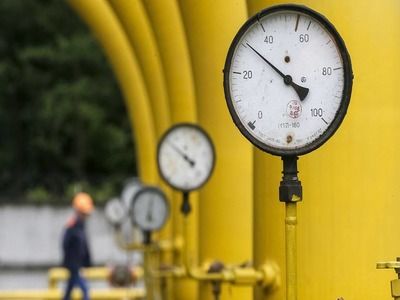 TransportgasOther transport activitiesInterstate relations
OREANDA-NEWS. The head of Naftogaz Andrei Kobolev positively assesses the upcoming gas meeting in Brussels. He informed journalists about this in the building of the European Commission, where on Thursday trilateral EU-Russia-Ukraine gas negotiations will be held. “Positive”, he said, answering a question about how he assesses upcoming meetings.

Tripartite gas consultations between Russia, the EU and Ukraine will be held on September 19 in Brussels. The main topic will be the issue of extending the contract for gas transit from the Russian Federation to Europe through the Ukrainian territory after 2019, since the current 10-year agreement expires at the end of the year. The meeting will also be attended by the leaders of Naftogaz and Gazprom.

Earlier Wednesday, spokesman for the Russian leader Dmitry Peskov said that one should not expect concrete gas agreements after trilateral negotiations. The contract for gas transit through Ukraine was concluded in 2009; it expires at the end of 2019. Kiev claims that it cannot agree to its extension on the same terms. However, Russia has its trump cards - first of all, it's the upcoming Nord Stream-2 gas pipeline.