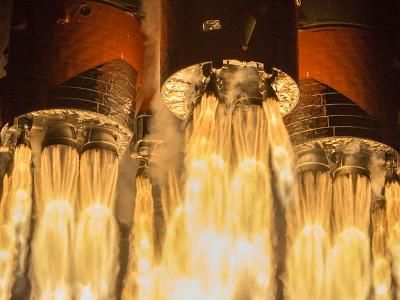 OREANDA-NEWS. International Launch Services (ILS), the subsidiary company of the Khrunichev State Research and Production Space Center (Russia), received permission from the US State Department to promote the launch of Russian launch vehicles Soyuz in the American market. This was announced by the representatives of ILS.

The company also has a right to deal with launches of manned spacecrafts Soyuz with tourists. Permission for this activity has been received recently.

It also announced the appointment of a new president of the entity, Typhine Luradur, who previously worked in the American United Launch Alliance.

ILS was created in 1995 to provide commercial launches of Proton and Angara rockets.