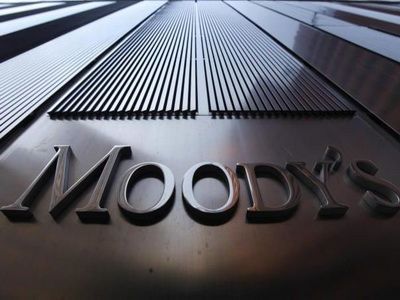 OREANDA-NEWS. Moody's Investors Service ("Moody's") has upgraded the Government of India's local and foreign currency issuer ratings to Baa2 from Baa3 and changed the outlook on the rating to stable from positive. India’s rating has been upgraded after a period of 13 years. India’s sovereign credit rating was last upgraded in January 2004 to Baa3 (from Ba1).

Government of India welcomes the upgrade and believes, as rightly noted by the Moody’s that this is in recognition of major economic and institutional reforms undertaken by Government of India. These reforms include introduction of path breaking Goods and Services Tax (GST); putting in place a sound monetary policy framework; measures taken to address recapitalisation of public sector banks and a number of measures taken to bring formalisation and digitalisation (The JAM agenda) in the economy - demonetization, the Aadhaar system of biometric accounts and targeted delivery of benefits through the Direct Benefit Transfer (DBT) system.