Xi Jinping Declared the Need for Strategic Cooperation with Russia 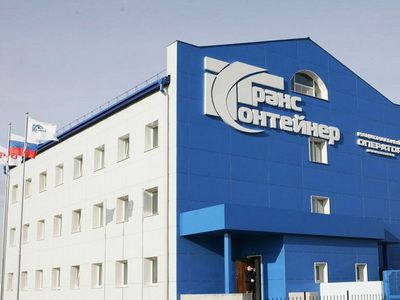 OREANDA-NEWS. PJCS TransContainer, Russia's biggest container operator, has announced a plan to expand its China business in response to the soaring cargo transit demand between China and Europe under the Belt and Road Initiative.

The TransContainer Freight Forwarding (Shanghai) Co Ltd, a wholly owned subsidiary established on Tuesday at the China (Shanghai) Pilot Free Trade Zone, will serve as the Russian company's headquarters in China, and focus on port transportation.

"The Shanghai company can enjoy favorable policies, including taxation of the free trade zone, (and) has three tasks, which are maintenance of the containers, processing of logistics orders, as well as marketing and promoting the company to global market including China," Baskakov told China Daily.

China contributes about 30 percent of TransContainer's global transportation volume and revenue for the moment, up from 15 percent of 2010, the largest contributor after Russia.