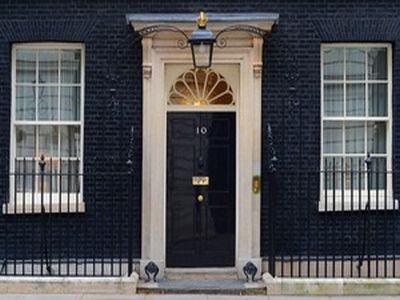 OREANDA-NEWS Prime Minister Theresa May spoke with German Chancellor Merkel about Iran and President Trump’s decision not to recertify the nuclear deal.

They discussed Iran and President Trump’s decision not to recertify the nuclear deal. They agreed the UK and Germany both remained firmly committed to the deal. They also agreed the international community needed to continue to come together to push back against Iran’s destabilising regional activity, and to explore ways of addressing concerns about Iran’s ballistic missile programme. They agreed to discuss further at the European Council in Brussels next week.

They looked ahead to next week’s Council, agreeing on the importance of continued constructive progress in the UK’s exit negotiations.