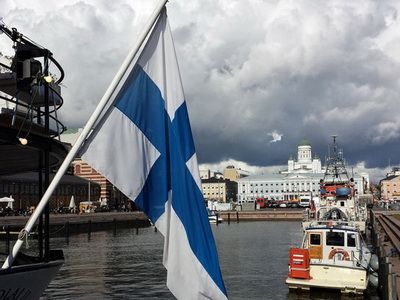 World
OREANDA-NEWS. On Friday 13 January, the President of the Republic and the Ministerial Committee on Foreign and Security Policy discussed the conflict in Syria. Finland considers the ceasefire agreement mediated by Russia and Turkey, which entered into force on 30 December, as a welcome step towards ending violence in Syria.

To contribute to the efforts to make sure that humanitarian aid reaches its destination Finland will host, upon request by the UN, a conference in Helsinki on Tuesday 24 January to discuss the humanitarian plans of the UN in Syria in 2017 and launch the UN Regional Refugee & Resilience Plan for 2017–2018 concerning Syria’s neighbouring countries.

During the ceasefire it is important to secure the distribution of humanitarian aid. Finland hopes that the ceasefire will open up the opportunity to relaunch the political negotiations under the auspices of the UN and on the grounds of the principles set out in UN Security Council resolution 2254.

Topical issues relating to Russia were also on the agenda.