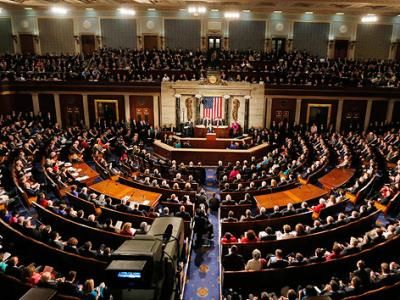 Importantly also, the bill says that no U.S. Federal agency shall take any action or extend any assistance that recognizes or implies any recognition of the de jure or de facto sovereignty of the Russian Federation over Crimea or its airspace or territorial waters.