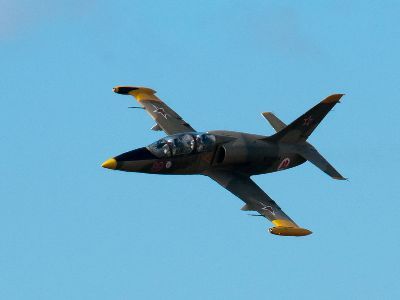 A Combat Training Aircraft Crashed in the Krasnodar Krai

OREANDA-NEWS. TASS news agency reports with reference to the Ministry of Defense of Russia that in the Krasnodar Krai, a military training aircraft L-39 crashed. According to the state department, it fell during a planned training flight.

A fourth-year cadet of the Krasnodar Higher Military Aviation School of Pilots was on board. According to preliminary data, he died. The Ministry specified that “the flight was carried out without ammunition.” The cause of the accident was not mentioned.

According to TASS and RIA Novosti, citing sources in emergency services of the region, the crash occurred near ​​the village of Dmitrievskaya.
Source: OREANDA-NEWS
Другие новости: