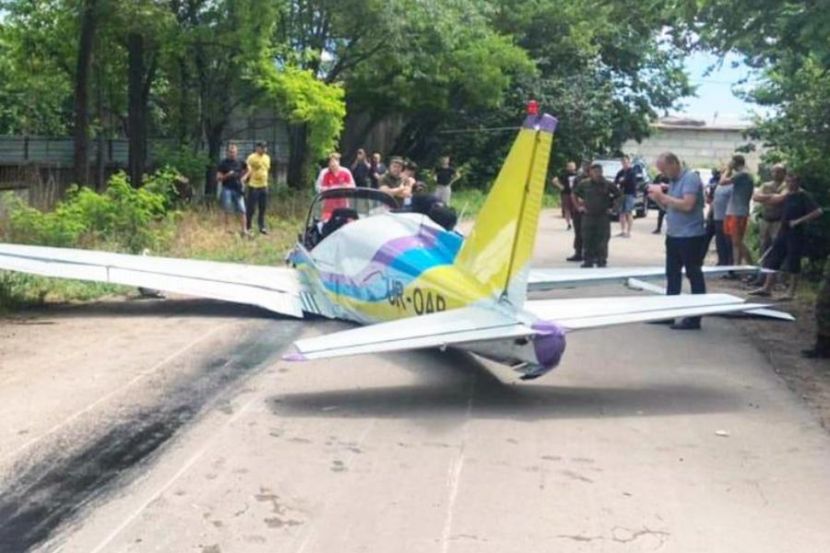 A Light Aircraft Crashed in Odessa

OREANDA-NEWS. On June 17, a light-weight airplane fell on the road in the Ukrainian city of Odessa.

At the same time, the adviser to the head of the Main Directorate of Police in Odessa Region, Ruslan Forostyak, wrote on his Facebook page that the airplane fell into the territory of the supermarket, as a result of which one person died. “According to preliminary data, out of two people on board, one died. The plane crashed soon after taking off on a hypermarket located near the airfield,” Forostyak informed.

The regional police headquarters published a photo from the scene, which shows a light plane lying on the fuselage on the road, a man lying nearby, and people helping him.
Source: OREANDA-NEWS
Поделиться в соцсетях:
Подписаться на наши группы: Instagram | VK | Facebook | Twitter
Rate this article: