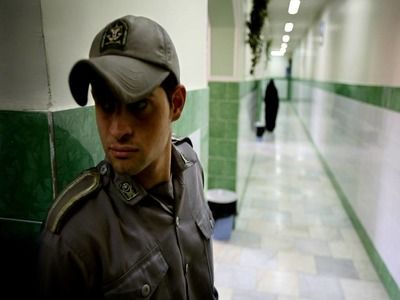 WorldMilitary securityJusticeMinistries and departments
OREANDA-NEWS. Alleged CIA agent sentenced in Iran to death for espionage in the Iranian nuclear program. An official representative of the Supreme Court of Iran, Golyam Hossein Ismaili, told reporters on Tuesday.

"One of the CIA spies named Amir Rahimpur was sentenced to death. The Supreme Court upheld this sentence", the Iranian news agency quoted Hossein Ismayili as saying. "He tried to convey information about Iran’s nuclear program to US intelligence". According to him, "the verdict should soon be carried out so that its patrons understand that Iran will not condone its foreign enemies". “Our logic and action shows our readiness for decisive retaliatory measures to hostile initiatives”, Ismaily noted.

In connection with the aggravation of relations between Tehran and Washington, a campaign is underway in Iran to identify foreign agents. So, on October 1, 2019, a death sentence was passed on a citizen of the country for espionage in favor of the United States.
Source: OREANDA-NEWS
Материалы по теме: