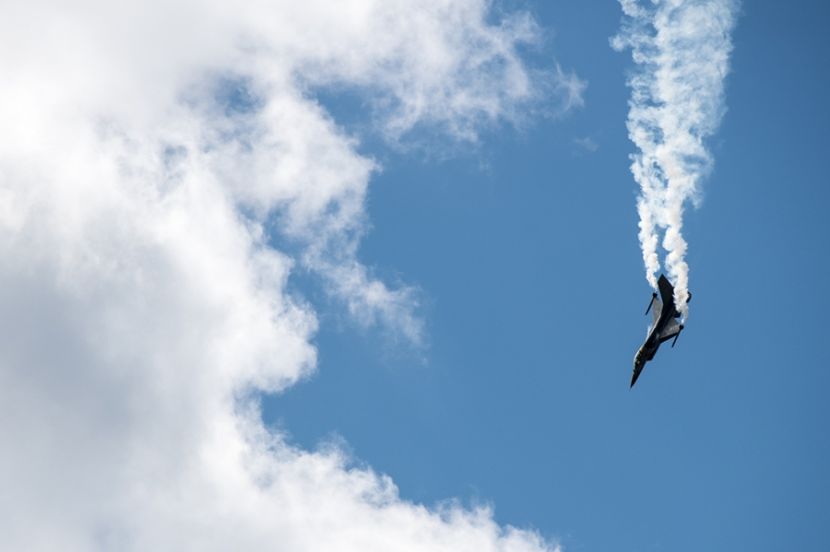 OREANDA-NEWS. The fighter jet F-16 Viper of the US Air Force crashed while landing at an air base in the state of New Mexico.

This was reported on the Facebook page of the 49th Wing of Air Force. “A U.S. Air Force F-16 Viper assigned to the 49th Wing crashed during landing at Holloman AFB at approximately 1800 MDT today,” the message reads.

One pilot was on board the airplane. He successfully ejected and received minor injuries. The officer was given medical assistance.

The causes of the incident have not yet been reported. An investigation is underway.

The television channel Fox News recalls that this is the fifth crash of a military aircraft in the United States since May and the second crash of F-16 during the past two weeks.

In the middle of June, the F-15 fighter crashed over the North Sea off the coast of Great Britain. A pilot died.