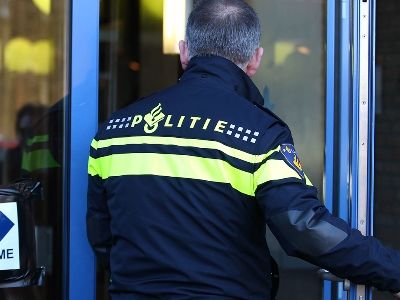 An Explosion Occurred in Amsterdam

OREANDA-NEWS. A bomb exploded in an office building located in the capital of the Neteherlands.

Municipal police reported on Twitter that an explosive device was allegedly sent with a parcel. One person inhaled the smoke from the explosion; an ambulance was called to the scene. According to Reuters agency, citing a source, the incident occurred in a building owned by ING Group.

Earlier on the same day, police in the Dutch city of Utrecht defused a bomb also sent with a parcel.

On February 12, two devices sent by post exploded in the Netherlands at interval of half an hour: in Amsterdam and in the town of Kerkrade. In both cases, no one was injured.