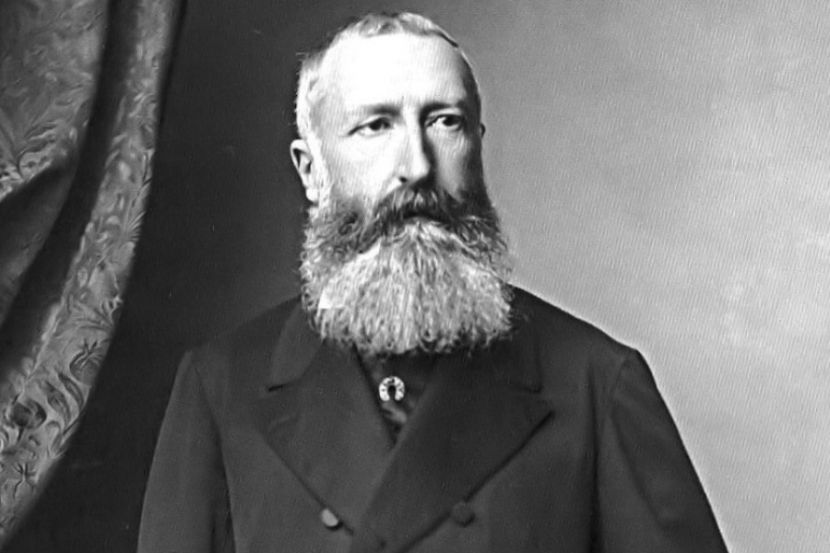 OREANDA-NEWS. Agence France Presse reports that the authorities of the city of Antwerp, in order to combat racism, decided to dismantle a monument to the King Leopold II of Belgium. The reason for this decision is the fact that during his governing, in the period from 1885 to 1908, the colonial seizure of the Congo Basin in Central Africa took place. The capture of territories was accompanied by brutal repression against the local black-skinned population.

Earlier, the monument to Leopold II was repeatedly desecrated. Activists of the antiracist movement Black Lives Matter called for its demolition. International movement Black Lives Matter was established in 2013. It became popular after mass protests in the USA, which began because of the death of Afro-American George Floyd arrested by white policemen in the city of Minneapolis.