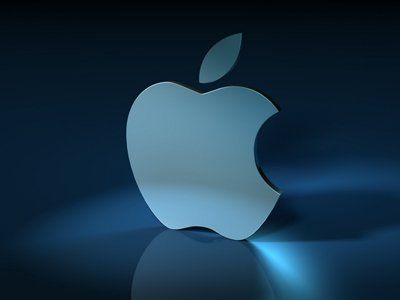 OREANDA-NEWS. Apple's new products will be unveiled on September 10.  This was announced on August 29 on the company's website.

The presentation will take place at the Steve Jobs Theater, located in the new headquarters of the company - Apple Park in California.

According to Bloomberg sources, Apple will introduce three new iPhones (Pro iPhones line), an updated iPad, MacBook Pro and Apple Watch.  An updated version of the MacBook Pro will be released for the first time in three years, the agency said.

Interlocutors of Bloomberg also claimed that the company is working on updates for AirPods and Smart HomePod speakers.  In addition to gadgets, Apple is also preparing a major software update for almost all products, as well as the launch of new services - streaming Apple TV + and the gaming Apple Arcade.