Philippines Banned Millions of Children from Walking in the Street Again 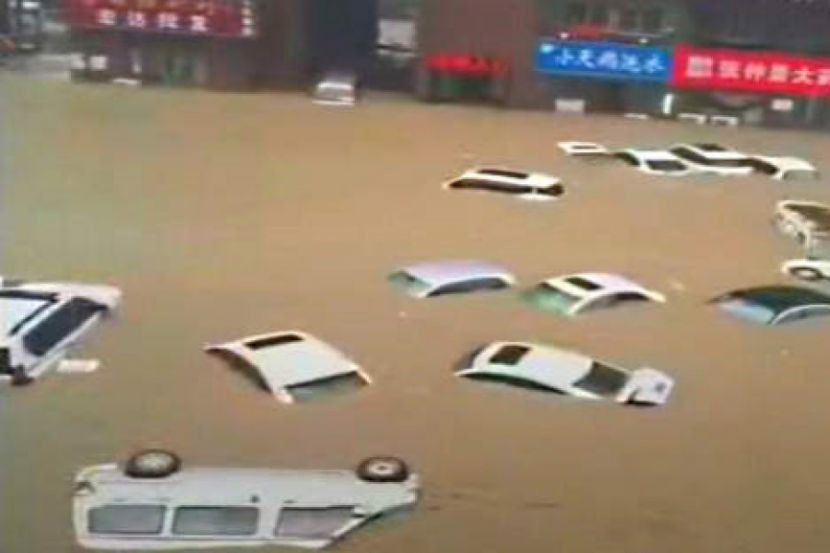 OREANDA-NEWS. Authorities in the Chinese city of Zhengzhou (Henan province) have evacuated 200,000 people due to severe flooding, according to the city's propaganda department. The statement was published by the Beijing Daily.

It is noted that 36 thousand people suffered from the elements. More than 20 thousand people were involved in search and rescue operations, providing assistance to the population, organizing evacuation and combating flooding.

The authorities have been conducting inspections in local markets and shops in the morning, making sure that the prices of food and essential goods do not rise.

Over the past 24 hours, heavy rains have taken place in central China, causing flooding. Zhengzhou suffered the most - 12 people have already died there. At some weather stations, the city recorded a historic record for rainfall. Forecasters warn that the rains will continue until at least the evening of July 21. Some areas of the city were left without electricity and water supply.

It is also reported that a dam near the city of Zhengzhou in China's Henan province was destroyed by flooding. This was reported by the CGTN TV channel.

As Xinhua News Agency reports, the weather bureaus of Henan and Zhengzhou have increased the level of emergency response to meteorological disasters to the first level.

The TV channel reports that the subway in Zhengzhou was flooded, rescuers evacuated blocked passengers.