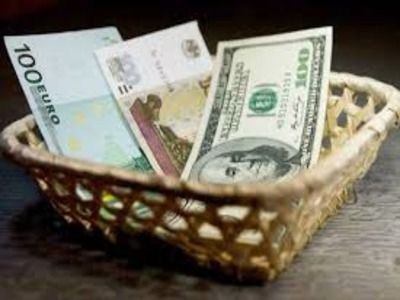 WorldgasState financeInternational activities
OREANDA-NEWS. The Government and the National Bank of Belarus are planning to amend the intergovernmental agreement with the Russian Federation, implying the rejection of the use of the dollar in domestic payments for gas between residents. This is provided for by a joint decree of the government and the National Bank of the Republic "On the Strategy to increase confidence in the national currency until 2035", published on the website of the Council of Ministers.

“In order to increase confidence in the Belarusian ruble, it is planned to consider the issue of amending the agreement between the government of the Republic of Belarus and the government of the Russian Federation, excluding the possibility of settlements in foreign currency on the territory of the Republic of Belarus between residents for natural gas”, the document says.

The resolution says that after reaching an agreement with the Government of the Russian Federation on the exclusion of settlements in foreign currency for gas between resident companies of Belarus, amendments will be made to decrees of the president of the country that exclude the possibility of settlements in foreign currency between residents in the fuel and energy sector.