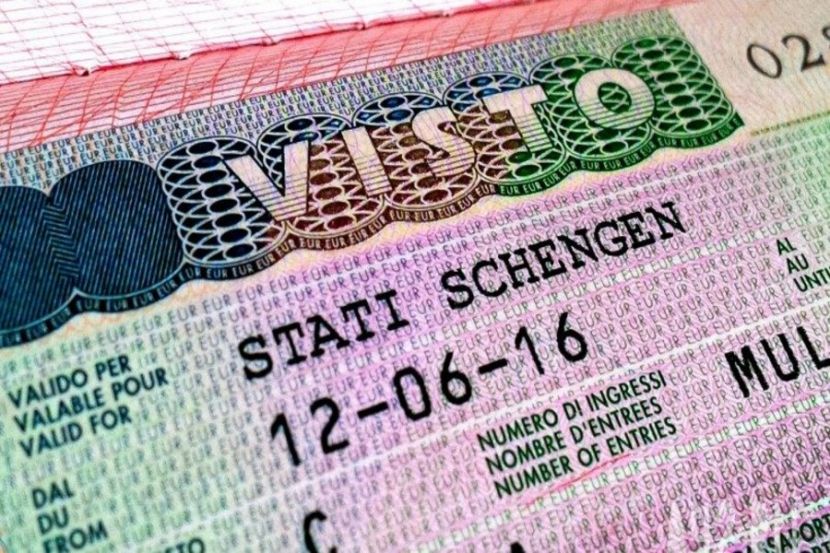 WorldTerritorial administrationTourismInternational activities
OREANDA-NEWS. Belarusian parliamentarians have ratified the Belarusian-Russian intergovernmental agreement on the mutual exchange of geospatial information between the armed forces of the two countries. The decision was made on Thursday at a meeting of the House of Representatives of the National Assembly.

Presenting the document to the deputies, Minister of Defense Viktor Khrenin noted that the agreement, which was signed in Moscow on October 25, 2019, in particular, was designed to increase the effectiveness of topographic and geodetic and navigation support for the regional group of troops of Belarus and Russia during joint operational training events.

According to the minister, the parties will cooperate in various forms, including creating databanks of geospatial information and training specialists to work with it.
Source: OREANDA-NEWS
Другие новости: