UEFA Named Nominees for the Player of the Year Award

Time Published a List of the 100 Most Influential People 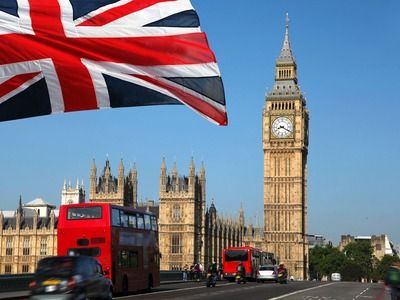 Britain Imposes Restrictions on the Export of Underwater Vehicles to Russia

OREANDA-NEWS The UK introduces an additional provision on the control over the export of underwater vehicles to Russia, reports July 26 RT.

It is noted that the relevant amendments to the decree of 2008 on the export of strategic goods to other countries will enter into force on 14 August.

Thus, the list includes, in particular, underwater vision and communication systems, acoustic and lighting systems, as well as engines for such devices.

As REGNUM news agency reported, according to political analysts, after the appointment of Boris Johnson as Prime Minister of the United Kingdom, it is impossible to expect any major changes in relations between London and Moscow.