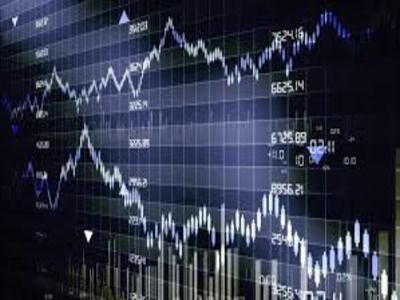 WorldStateFinancesState managementState financeFinance accounting and audit
OREANDA-NEWS. The Russian economy has recovered from falling oil prices and sanctions, showing positive dynamics over the past five years. This was stated by the co-managing British investment fund Baring Emerging Europe (BEE) Matthias Siller, an interview with which was published on Friday by The Daily Telegraph.

In addition to Russia, BEE specializes in investing in the economies of countries such as Poland and Turkey, as well as Middle Eastern states. “The fall in oil prices and sanctions led to the Russian economy contracting between 2010-2015. Over the past five years, the situation has begun to improve rapidly”, Siller said. “The region has shown incredibly good results, so our investment in the Russian economy has grown and became the bulk of the portfolio (60%)".

Nevertheless, he noted that BEE plans to reduce investment in the Russian economy, since the fund believes that the oil sector, with which many Russian companies are associated, will be "less significant" in the future.
Source: OREANDA-NEWS
Материалы по теме: