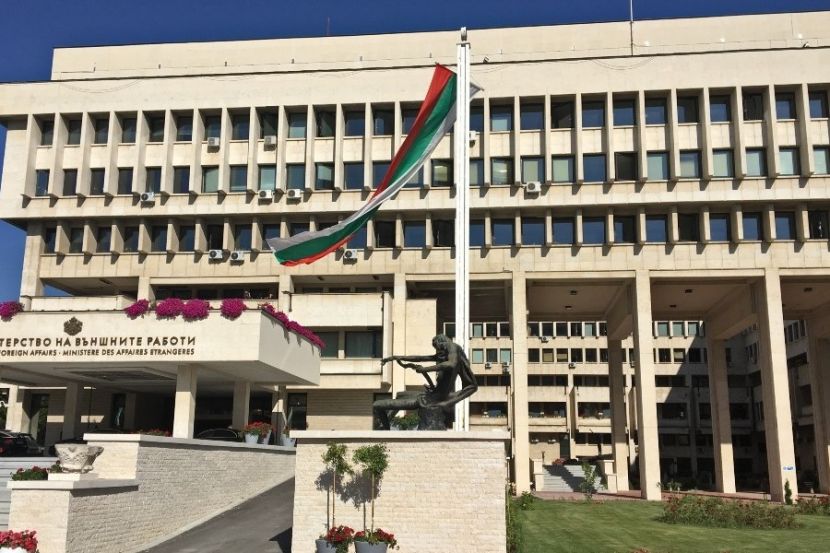 OREANDA-NEWS. The Ministry of Foreign Affairs of Bulgaria announced that it appealed to the law enforcement agencies of the Russian Federation with a request to assist in the investigation of the explosions at the Bulgarian arms depots.

Earlier, the Bulgarian National Television (BNT), citing the prosecutor's office, reported that six Russian citizens were suspected of explosions at factories and military warehouses in Bulgaria, three of them were charged with the attempt on the life of Bulgarian businessman Emilian Gebrev.

The ministry said in a statement: “The Ministry of Foreign Affairs of the Republic of Bulgaria asked the security services of the Russian Federation to ensure comprehensive cooperation to the authorities of Bulgaria in the inquiry of the explosions at the Bulgarian arms warehouses, the elimination of evidence in a fire and the poisoning of three Bulgarian citizens in order to identify the perpetrators and involve them to responsibility ".

According to the press service of the department, the Bulgarian Foreign Ministry declared another Russian diplomat persona non grata.

It is specified that the country's Foreign Minister Yekaterina Zakharieva held a "detailed and serious conversation" with the Russian ambassador to Sofia, during which the Bulgarian side expressed a desire to maintain equal and mutually beneficial relations with Moscow. She also insisted on "active and effective assistance from the Russian side in clarifying the circumstances of the incidents" on the territory of Bulgaria.