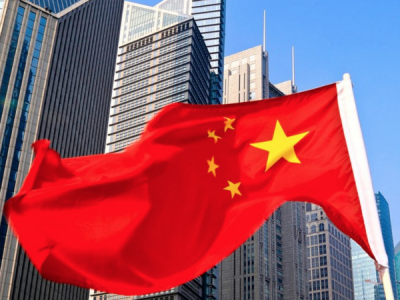 OREANDA-NEWS. China adheres to the policy of non-first use of nuclear weapons under any circumstances.  This is stated in the White Paper on the National Defense of China in a New Era, published on Wednesday by the Press Office of the State Council of the People's Republic of China.

Beijing opposes the use or threat of use of nuclear weapons against states that do not possess them, it follows from the document.

The document also says that the US has pushed other countries to build up their nuclear and missile capabilities.  And by their actions they created a threat to global strategic stability and led to a substantial increase in military spending.

Earlier, in June of this year, Russia and China together appealed to other countries of the world to return all nuclear weapons produced in them to their territories.  According to the leaders of the Russian Federation and the PRC, Vladimir Putin and Xi Jinping, modern nuclear powers should abandon the Cold War mentality and halt the development of anti-missile defense systems.