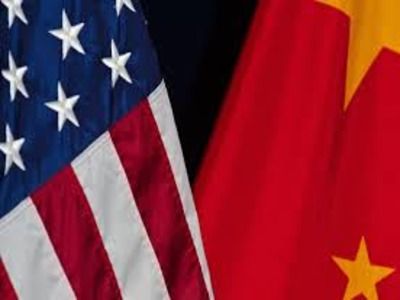 WorldState financeInternational activitiesDiplomatic organizations
OREANDA-NEWS. Chinese authorities vigorously protest the US government over the recent signing by President Donald Trump of a bill to support Washington in Washington. This was stated on Friday by the official representative of the Ministry of Foreign Affairs of the People's Republic of China, Gen Shuang.

According to the diplomat, such actions by Washington contradict the key agreements of the United States and China, and seriously violate international law. Geng Shuang recalled that Beijing maintains diplomatic contacts with 180 countries that recognize Taiwan as Chinese territory.

"A similar project obviously creates obstacles for other sovereign states seeking to develop regular relations with China. This is unreasonable, the logic of hegemony is obvious here. We insist that the American side correct its mistakes, otherwise we will take decisive retaliatory measures", he summed up Geng Shuang. Trump had previously signed into law, which provides increased support for Taipei internationally.