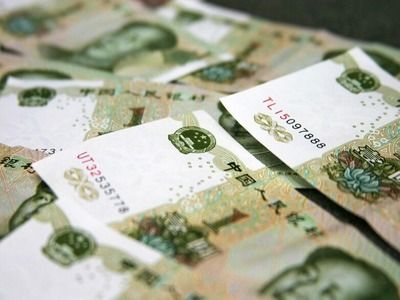 China's GDP Growth Slowed to a Minimum in 27 Years

WorldBank loans and ratingsState financeFinance accounting and audit
OREANDA-NEWS. Asian stock markets started the week lower. Investors reacted to the dynamics of China’s GDP. In the second quarter of 2019, growth slowed to 6.2% from the same period a year earlier. This is the lowest increase since the data began to be recorded in 1992. In the second quarter of last year, China’s GDP grew by 6.4%.

Nevertheless, the National Bureau of Statistics of China said that the measures being taken by the Chinese government, which include tax cuts and targeted monetary incentives, will support the economy in the second half of the year. Industrial production and retail sales showed more positive results. In June, industry in China grew by 6.3% against 5% a month earlier, while sales in the retail sector increased by 9.8% compared with May. In the previous month, the increase was 8.9%.

As a result, stock indices in Asia began to decline at the start of trading on July 15, but then they won back some of the decline. By the middle of the session, the Chinese Shanghai Composite added 0.76%, the Hong Kong Hang Seng Index rose 0.22%. Korean Kospi decreased by 0.11%. Japanese markets are closed today due to the national holiday of the Sea Day.

This week in the United States begins the period of quarterly reports. This will affect stock quotes. On Monday, Citigroup will report on financial results, on Tuesday - Wells Fargo, JPMorgan Chase, Goldman Sachs, BlackRock, Johnson & Johnson.

On the Russian market will affect the completion of the period of dividend cut-offs, noted in the "BCS Broker". Dividend registries will be closed by such companies as Gazprom, Surgutneftegaz, Mechel, Obuv Rossii and others. “In total, this could cost the Moscow Exchange index a decrease of about 1.4–1.5% or 38–42 points”, predicted Vasily Karpunin, head of the stock market expert at BCS Broker.
Source: OREANDA-NEWS
Поделиться в соцсетях:
Подписаться на наши группы: Instagram | VK | Facebook | Twitter
Rate this article: