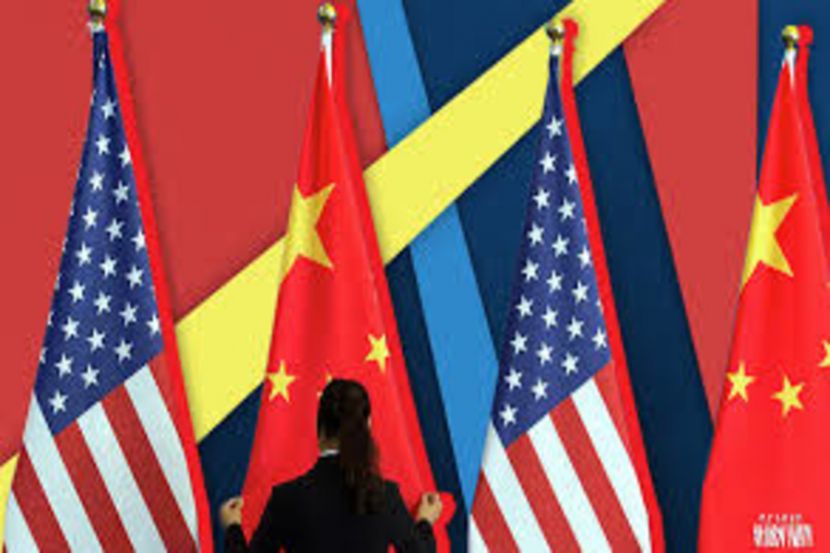 WorldMinistries and departmentsEventsInterstate relations
OREANDA-NEWS. Relations between China and the United States have recently been faced with new problems and challenges that need to be addressed. This was announced on Thursday by Prime Minister of the State Council of the People's Republic of China Li Keqiang at a press conference following the results of the 3rd session of the All-China Assembly of People's Representatives (NPC, the country's parliament) of the 13th convocation.

"It is true that relations between China and the United States are facing new challenges and challenges", he said. "Both countries benefit from cooperation and lose from confrontation. The establishment of Sino-US relations is in the interests of both countries", the head of government emphasized.
Source: OREANDA-NEWS
Другие новости: