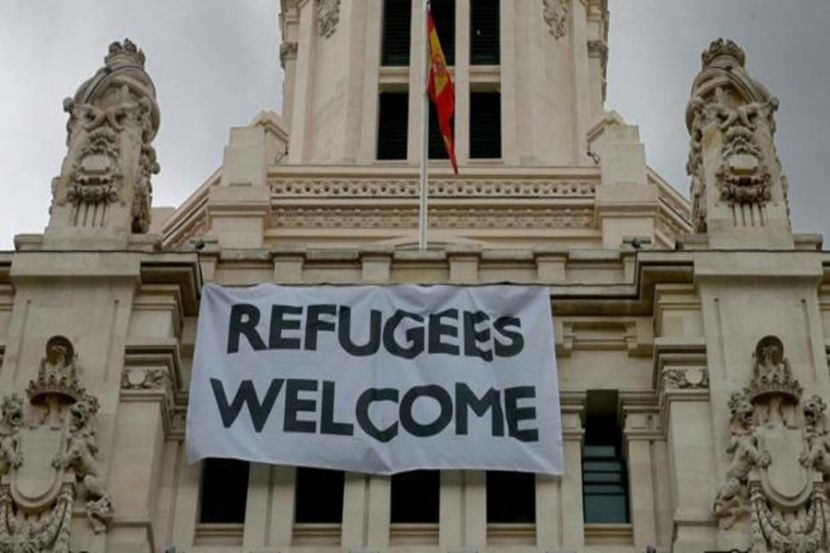 WorldInternational activitiesTerritorial administrationState services to society
OREANDA-NEWS. The closure of both the external and internal borders of the European Union due to the coronavirus pandemic has already halved the number of requests for political asylum. This is stated in the forthcoming report of the European Asylum Agency (EASO), published on Thursday.

“The number of asylum requests in the EU fell by almost half in March, when measures to curb the coronavirus pandemic were put in place. In March, 34,737 asylum applications were filed in EU countries, which was 43% lower than in February. the coronavirus pandemic in the EU there has been a steady increase in the number of asylum applications. In January, the number of applications amounted to 65.3 thousand, and in February 61.1 thousand. These numbers are 16% higher than the figures for the first two months of 2019", the document says.

Moreover, in most EU countries, quarantines and border closures did not occur at the beginning, but only in mid-March, so when the statistics for April become known, we can expect a further drop in the number of foreign migrants newly arrived in the EU.
Source: OREANDA-NEWS
Другие новости: