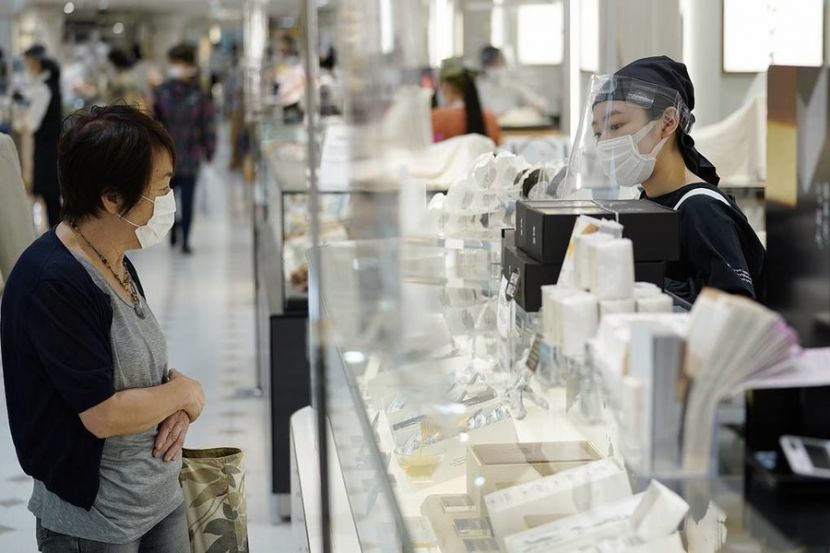 WorldPublic healthInternational activitiesState services to society
OREANDA-NEWS. Japanese authorities have decided to cancel the emergency mode (ES) in the country, announced due to the threat of the spread of a new coronavirus. This was announced on Monday at a press conference in Tokyo by Prime Minister Shinzo Abe.

“Today I am canceling the emergency regime throughout Japan”, the head of government announced. The regime continued to operate in five prefectures in Japan: Tokyo, Kanagawa, Saitama, Chiba and Hokkaido. Prior to this, he was filmed in several stages in 42 of 47 prefectures.

On April 8, the emergency mode was introduced in Tokyo and the adjacent prefectures of Kanagawa, Saitama and Chiba, in the prefectures of Osaka and Hyogo in the southwest of the main Japanese island of Honshu and in Fukuoka prefecture on the island of Kyushu, on April 16 the authorities expanded it throughout the country and then extended until May 31.

Without waiting for this deadline, the government on May 14 announced the early lifting of the regime almost throughout the country - in 39 out of 47 prefectures. A week later, authorities also decided to abolish restrictive measures in Kyoto, Osaka and Hyogo.
Source: OREANDA-NEWS
Другие новости: