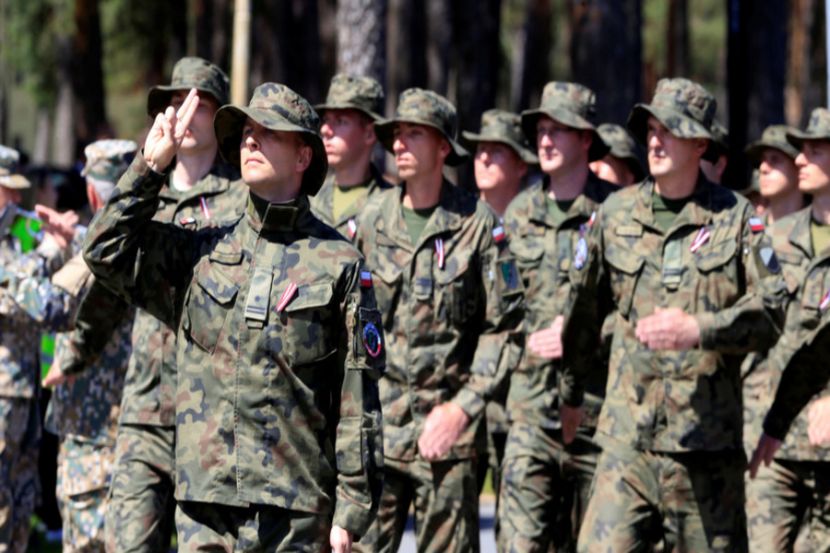 WorldMilitary securityEventsInternational activities
OREANDA-NEWS. Military exercises Defender-Europe 20 Plus with the participation of US soldiers began in Poland. The start ceremony of the maneuvers was held on Thursday at the training ground in Dravsk-Pomeranian in the west of the country by the Minister of National Defense of the Republic Mariusz Blaszczak.

According to the minister, these exercises are "evidence of the close interaction of Polish and American soldiers". "The epidemic has changed our plans, but we were able to quickly adapt to changing circumstances", he stressed.

The Defender-Europe 20 Plus exercises are organized by the USA and Poland. This is a version of the Defender-Europe 20 maneuvers and related Allied Spirit, modified due to the coronavirus pandemic, which was originally planned to be held in May with the participation of several tens of thousands of military personnel, including more than 20 thousand from the United States.
Source: OREANDA-NEWS
Другие новости: