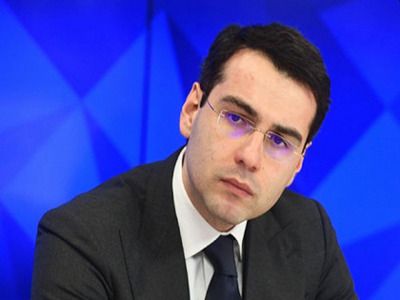 WorldMinistries and departmentsEventsInternational activities
OREANDA-NEWS. Dutch Foreign Minister Stef Blok will pay an official visit to Georgia on Tuesday for the first time in 11 years. This was reported in the press service of the Georgian Foreign Ministry.

"Within the framework of the visit, Minister Blok will hold a bilateral meeting with Georgian Foreign Minister David Zalkaliani. The visit is a continuation of the dynamics that has been observed recently in the relations between the two countries, which was facilitated by the visit of Georgian Prime Minister George Gaharia to the Netherlands", it was reported.

Georgia and the Netherlands established diplomatic relations in April 1992. Countries are actively cooperating in the fields of transport, economy, finance and defense. In 2012, the Georgian-Dutch business council was established, aimed at improving trade and economic ties. The last time the Dutch Foreign Minister paid an official visit to Georgia in 2009. Then the Dutch Foreign Ministry was headed by Maxim Verhagen.
Source: OREANDA-NEWS
Материалы по теме: