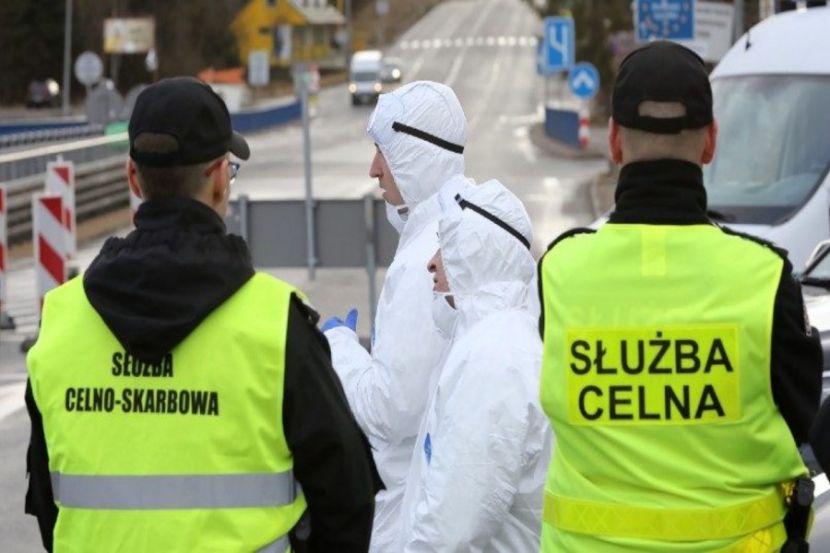 Estonia, Latvia and Lithuania Will Open Internal Borders on May 15

WorldTerritorial administrationTourismInternational activities
OREANDA-NEWS. From May 15, the Baltic countries will open internal borders for the free movement of residents between neighboring states. This was announced on Wednesday by the Prime Minister of Latvia, Krishjanis Karins.

“During a video conference with Estonian Prime Minister Juri Ratas and Lithuanian Prime Minister Saulius Skvernyalis, they agreed on the opening of internal borders and the free movement of residents of the Baltic states from May 15. Residents who come from other countries will have to observe a 14-day regime in the future self-isolation", the Latvian Prime Minister wrote on his Twitter page.

According to Lithuanian Prime Minister Skvernalis, the Baltic countries have properly managed to spread the coronavirus on their territory and keep the situation under control. “We trust the health systems of our countries”, he wrote on his Facebook page.
Source: OREANDA-NEWS
Материалы по теме: