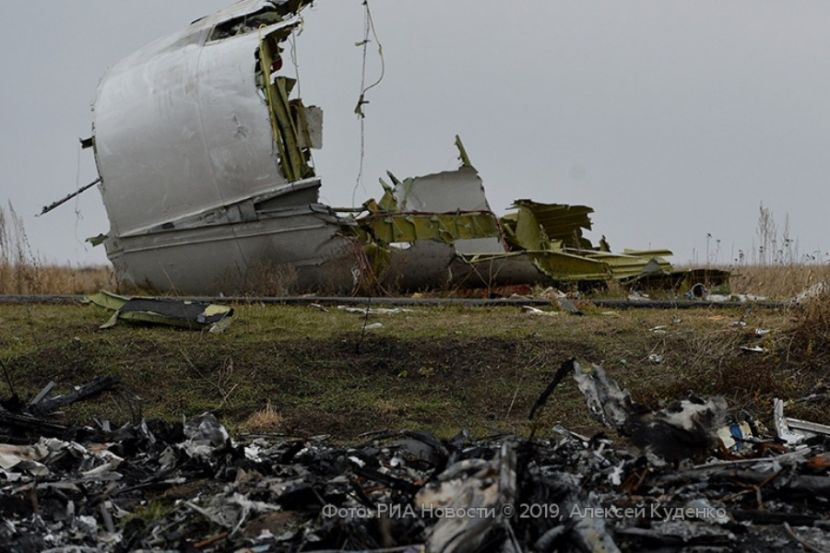 OREANDA-NEWS. The European Union issued a statement on the sixth anniversary of the crash of flight MH17 on 17 July, 2014.

It is stated in the document that the EU hopes that the Russian Federation will take responsibility and help the investigation. Brussels is supporting efforts to investigate the crash of MH17, to find out the truth and punish those responsible, the declaration says. “Recalling its previous statements, the European Union takes note of all steps that have been taken in this regard and expects Russia to accept its responsibility and to fully cooperate with efforts to establish accountability,” the message explains.

Boeing 777 of Malaysia Airlines carrying out flight MH17 was shot down in the sky over the Donetsk Region on July 17, 2014. There were 298 people on board, all of them died.

The hearings in the Dutch court were resumed in June 2020. According to Russia, the airplane was shot down by units of the Ukrainian Armed Forces. However, the Dutch prosecutors came to the conclusion that Ukrainians could not be involved in the plane crash.