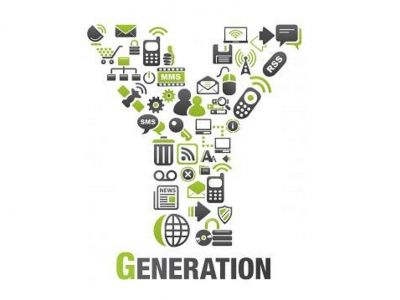 Experts Compared the Health of Millennials and Previous Generations

OREANDA-NEWS. According to the report of Blue Cross Blue Shield Association (BCBSA, the federation of 36 separate United States health insurance companies), representatives of so-called Millennial Generation (Generation Y, people born from 1981 to 1996) have poorer health in comparison with their predecessors.

It is noted that mortality among the Millennials is almost half higher than in the previous generation. The main problems of Gen Y are hypertension, high cholesterol, depression, a high percentage of suicides and deaths from overdoses.

At the same time, experts distinguish Millenials as the most educated generation that the world has ever seen, but health problems can prevent them from succeeding.

The BCBSA report presents two scenarios. The basic forecast is designed to ensure that the Millennials manage to correct the current trend, while in an unfavorable scenario, nothing will change for them. According to the latter, the Millennials will face a 40 percent increase in mortality compared to Generation X (people born in 1961–1981) at the same age. In addition, people of Generation Y will spend one third more on medical treatment – they will need about 4,500 US dollars a year for it.

Analysts warn that due to health problems, Millennials will not be able to work with proper efficiency. Many representatives of the 1981–1996 generation will face unemployment due to illnesses.

It is also noted that Gen Y people nowadays have the largest share of population and workforce of the United States of America – 35 % of the total number of workers in the US labor market. The study says that in this regard, rising future health costs can affect not only the personal income of Millennials, but the country’s economy in general.