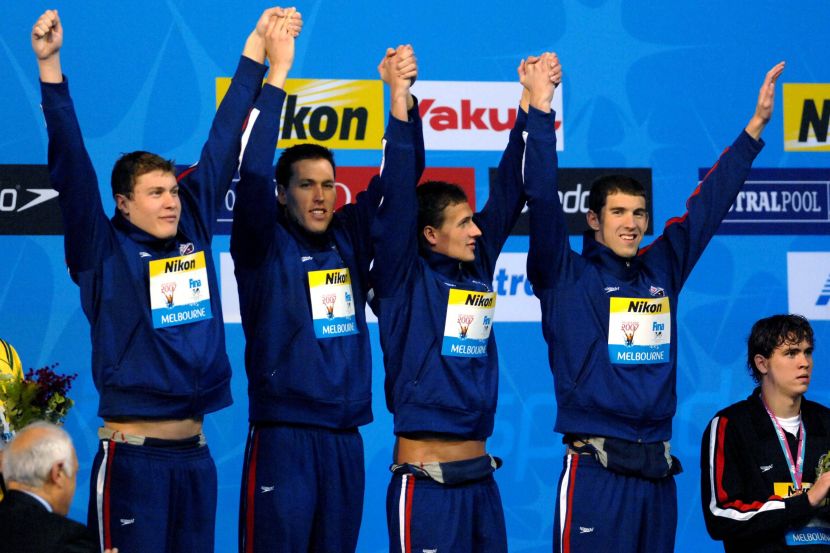 OREANDA-NEWS. American swimmer and five-time Olympic medalist Klete Keller is suspected of attacking the US Congress on January 6. This was reported on Wednesday, January 13, by the «AP News Agency».

The Federal Bureau of Investigation (FBI) filed a complaint against the athlete in the Federal Court of the Metropolitan District of Columbia, after he was tentatively identified in video footage taken during the riots in the American capital. The FBI requested an arrest warrant for the athlete, accusing him of entering the premises of the main legislative body of the United States, where at that time there was a restricted access regime. In addition, the swimmer is charged with violating public order and obstructing the work of law enforcement officers.

According to the preliminary version of the investigation, Keller illegally entered the central Rotunda of the US Capitol. The police draw attention to the fact that on the uniform of a man who looks like him, there were patches with the words «USA», as well as «US Olympic team». Comment from the athlete has not yet been received.