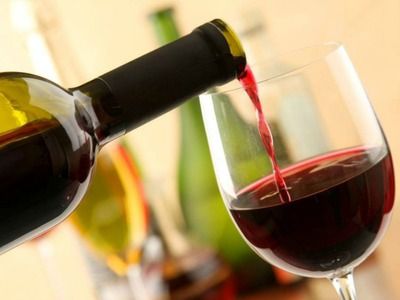 Georgia Announced an Increase in Wine Exports to Russia

OREANDA-NEWS  The volume of Georgian wine exports to Russia over the 7 months of 2019 increased by 2% compared to the same period last year, to 29.1 million bottles, the Georgian National Wine Agency reports.

It is noted that the three largest importers of Georgian wines include Russia, Ukraine and China.

In June, the press service of the Rospotrebnadzor said that the volume of alcohol that did not meet the mandatory requirements imported from Georgia to Russia from 2014 to 2018 increased by 2.9 times and amounted to 2.3 thousand liters in 2018.