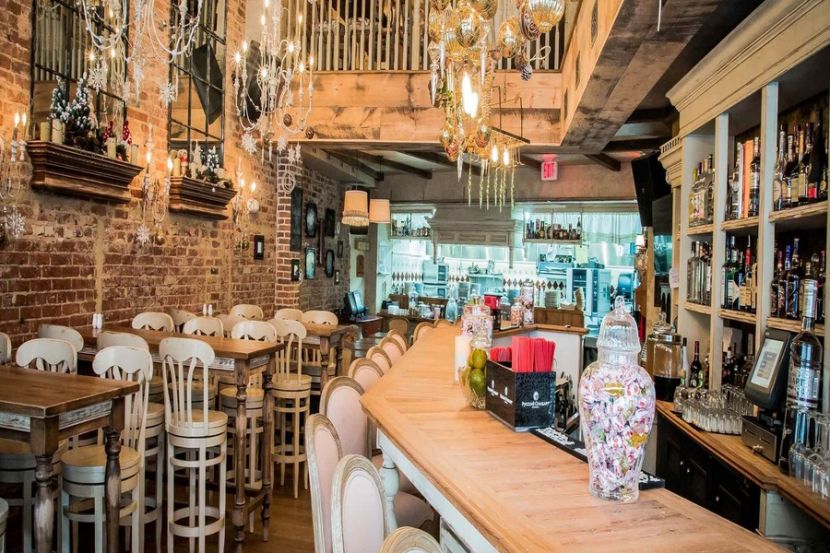 WorldState managementState services to societyPublic health
OREANDA-NEWS. Bars and restaurants, including pizzerias and pastry shops, can be opened in the southern Italian region of Calabria as early as Thursday, despite a nationwide quarantine in the country until May 3. The corresponding order was signed by the Governor of Calabria, Jole Santelli, who was elected at the beginning of the year with the support of the opposition right-wing center.

According to an Italian newspaper on Thursday, according to a regional order, public catering enterprises can resume their activities under the condition of servicing customers at tables on the street, subject to all necessary precautions, including a safe distance and the use of personal protective equipment. “We speak with our citizens in a language of trust”, said Santelli, a close associate of former ex-Prime Minister Silvio Berlusconi.

In the rest of the country, restaurants should remain closed, according to a government decision, until June 1. Although it is possible that in some regions where the epidemiological situation is better, catering points will open from May 18. Since May 4, it is allowed to sell takeaway food at the national level. Until now, only home delivery was possible.
Source: OREANDA-NEWS
Другие новости: