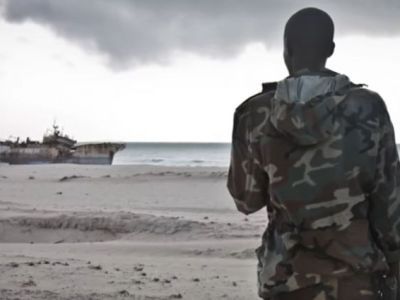 OREANDA-NEWS. According to Premium Times newspaper citing a representative of the Nigerian Navy, pirates attacked a ship and abducted three crew members. After that they killed in a shoot-out four members of the country’s Navy rescue team.

It is known that bandits attacked the oil suction dredge named Ambika off the southern coast of Nigeria on January 2. They took three sailors hostage: two citizens of Russia and one Indian. After that, six members of the rescue team were sent to the ship, and a skirmish broke out between the pirates and the rescuers. Four naval officers were shot to death, and two servicemen were wounded. Having captured three, pirates left five men on the vessel.

The search for abducted sailors continues.