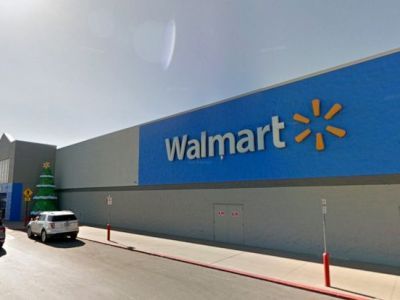 OREANDA-NEWS. In the city of Duncan in the state of Oklahoma (USA), unknown person started shooting. He opened fire near Walmart supermarket. The local newspaper The Duncan Banner reports citing the representatives of local police that a result of an incident is three deaths, one of the victims is an attacker himself.

The information is confirmed by the agency ABC7 News. Duncan Police Chief Danny Ford said to the journalists that three people were killed outside the store near a vehicle. The criminal was armed with a handgun. The photograph published by the portal shows that the shooting occurred in the adjacent parking lot.

One of the dead managed to fire back and killed the attacker and after that died.

Schools and university were closed in the city. Children remained in, the authorities asked parents not to try to take them home yet because of a possible danger. Later, Duncan City Manager Kimberly Meek wrote: “Law enforcement officers have secured the scene, and we do not believe there is an additional threat to the community.”

This is the second mass shooting in the United States of America in the last day. On Sunday evening, November 17, several family members died in a shooting in the city of Fresno in the state of California. Unidentified men came to the backyard of a private house during a family party. The members of the family and several of her friends watched a football match, and at that moment criminals opened fire on them. Ten people received gunshot wounds, four of them died. The attackers fled.