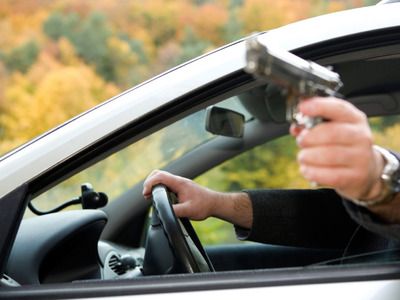 In the US, Unknown Persons Opened Fire at Passersby, Seven People Were Injured

OREANDA-NEWS  Unknowns opened fire on people from a car window in the city of Atlanta (USA, Georgia). Seven people were injured, the WSB-TV reported, referring to the police.

According to the police, there could be several intruders. From the car, aimed shooting at people was carried out, there were only about 10 shots. The attackers fled in two cars.

Two of the seven victims remain in critical condition.

According to an Atlanta police department official Jeff Glazier, law enforcement officials are doing everything they can to “establish the exact vehicles and the suspect who drove by.”