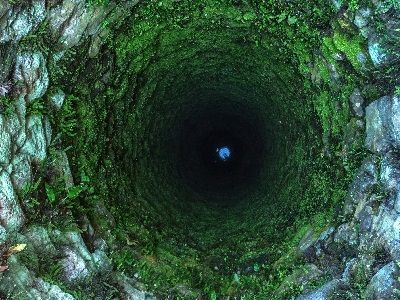 In Turkey Stated That the Body of Jamal Khashoggi Was Found

OREANDA-NEWS  The body of the murdered journalist Jamal  Khashoggi found in the residence of the Saudi Consul General in Istanbul, said the Turkish party Vatan, Dogu Perincek.

The head of the Turkish party "Vatan" Dogu Perinjek on the air of one of the local TV channels said that the security services managed to find the body of journalist Jamal  Khashoggi, who disappeared in the Saudi Consulate on October 2. Citing sources in law enforcement bodies, Perincek said that some fragments of the body of the deceased was found in a well, situated in the garden next to the building.

"I was told by reliable sources in the security service of Istanbul that the body of Jamal Khashoggi was found in the well, which is located in the garden at the residence of the Saudi Consul General," — said the Agency interlocutor.

On the eve of the media reported that the journalist's body was wrapped in a carpet, taken out in a consular car from the diplomatic mission and handed over to a "local colleague", a resident of Istanbul.

Perindzhek suggested that President Recep Erdogan will make an official statement on this topic in the near future.

Khashoggi was a columnist for the American The Washington Post and since 2017 lived in the United States. He disappeared on October 2 after he entered the building of the Consulate General of Saudi Arabia in Istanbul.

More than two weeks, the leadership of the Saudi diplomatic mission claimed that the journalist left the office. In the night of Saturday, the state media in Saudi Arabia has spread the message of the Prosecutor General of the country that Khashoggi dead, and his death brought a quarrel with employees of the Consulate.

In this case, 18 people were detained. Saudi foreign Minister Adel al-Jubeir said that the criminals " exceeded their authority."