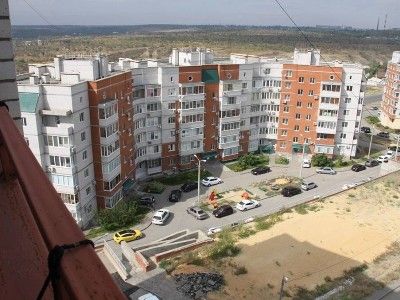 In Volgograd, a Man Died in an Explosion

OREANDA-NEWS. On Khorosheva Street located in the Dzerzhinsky district of the city of Volgograd (Russia), an explosion occurred in a passenger car parked near a summer cafe.

According to a source in law enforcement agency, the preliminary version says that an explosive device, presumably a hand grenade, was put into the car. One man died. The circumstances of the incident are being clarified, the scene of the incident is cordoned off by the police.

According to the news portal Life, the victim is a 69-year-old retired colonel of the Ministry of Internal Affairs of the Russian Federation, Vladimir Lazarev.

A source of TASS information agency claimed that one person was injured in the explosion.
Source: OREANDA-NEWS
Другие новости: