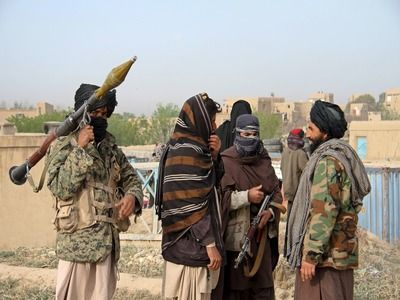 WorldMilitary securityInterstate relationsDiplomatic organizations
OREANDA-NEWS. The terrorist organization Islamic State (ISIS), banned in the Russian Federation, managed to get support from a number of armed groups in the north of Afghanistan. This was stated in an interview with the Russian media by the director of the operations department of the International Committee of the Red Cross (ICRC) Dominic Stilhart.

“In the last two or three years in Afghanistan, we have seen the strengthening of groups that consider themselves IS supporters. I can’t say how many there are, to judge some numbers, but if you look at the number of attacks in Afghanistan for which it took responsibility this organization, then ISIS is on the rise", he said.

Shtilhart noted that the intensity of the conflict in Afghanistan over the past two years has seriously increased. “For example, in 2018, twice as many people died in Afghanistan than in Syria: 44 thousand people died versus 22-23 thousand”, the ICRC representative said.

“One of the problems is that now there is a situation of the existence of numerous fragmented groups that have sworn allegiance to the Islamic State. This is especially noticeable in the north of the country”, said Stilhart.
Source: OREANDA-NEWS
Материалы по теме: