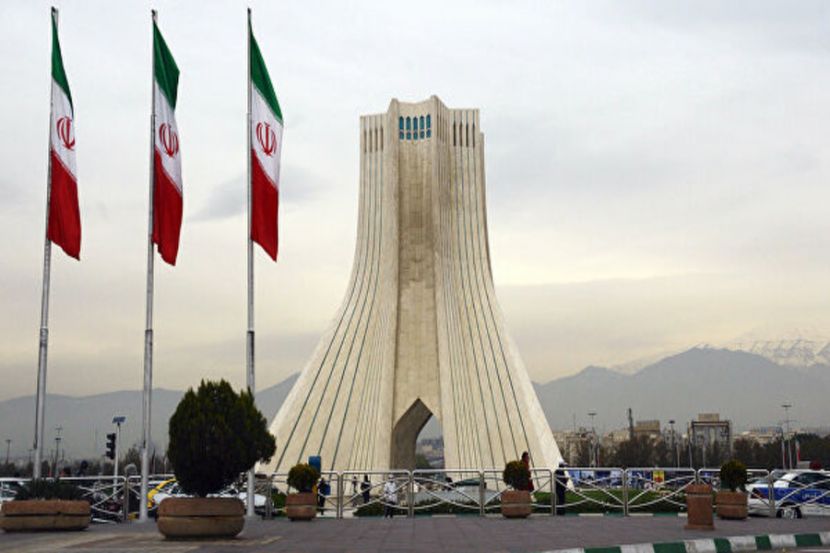 WorldInterstate relationsMilitary securityTerritorial administration
OREANDA-NEWS. The Majlis (parliament) of Iran on Monday voted in favor of a bill to counter Israel. This was reported by the Iranian news agency.

The law, among other things, provides for the creation by the Ministry of Foreign Affairs of the republic of a virtual embassy in Jerusalem, which is recognized by the Iranian side as the capital of Palestine. This measure should be implemented within six months of ratification of the law. It also prohibits the transit of Israeli goods through Iran. At the same time, the Iranian authorities are obliged to provide assistance to other peoples and states for the "liberation" of Jerusalem.

On January 28, US President Donald Trump, along with Israeli Prime Minister Benjamin Netanyahu, announced in Washington the key provisions of the so-called deal of the century - a plan for a Palestinian-Israeli peaceful settlement based on mutual recognition of the two states.