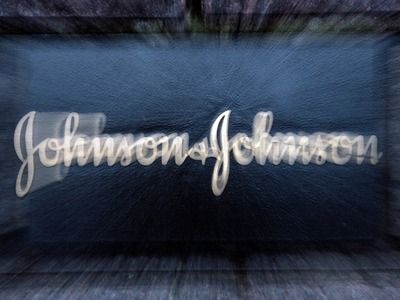 WorldMedicines productionJusticeIncidents
OREANDA-NEWS. The Philadelphia court demanded that the American company Johnson & Johnson pay $ 8 billion to Nicholas Murray in compensation for the side effect of taking the antipsychotic drug Risperdal, according to the American News Agency. The court agreed with the plaintiff's argument that the company did not warn patients and doctors about a possible side effect.

As Murray and his lawyers pointed out, after taking the drug, which is prescribed including for patients with autism, a young man began to grow breasts. It's indicated that the total amount of payments as a result can be reduced. Johnson & Johnson lawyers haven't commented on the decision of the Philadelphia court yet.

Murray has sued the pharmaceutical company several times and won victories. His new success can lead to the consideration of dozens of claims from other patients. Risperdal or Risperidone received the approval of American experts in 1993. In addition to autism, indications for its use are schizophrenia, hallucinations, bipolar affective disorder.