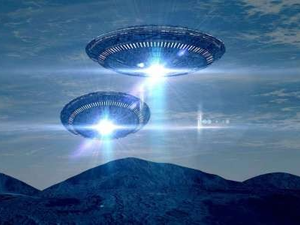 OREANDA-NEWS. Worldwide July, 2 is celebrated as UFO Day. This holiday is dedicated to those who study phenomena that have no logical explanation, and objects that are attributed to extraterrestrial origin.

The choice of a date for an international holiday is related to the fact that a strange object fell in the desert near Roswell of the American state of New Mexico in late June or early July 1947. Many believe that there was a “flying saucer” with aliens.

Since the US intelligence agencies have classified all the materials in this case, it is now difficult to confirm or disprove the hypothesis. However, the event received a wide public response, the history of ufology began precisely with the Roswell UFO Incident. And earthlings were divided into two camps: those who believe in the existence of brothers in mind, and those who doubt it.